Home » Teens » Looking for something to read? » Historical Fiction

Out of Darkness by Ashley Hope Pérez
Gritty, intense story of Mexican American Naomi’s attraction to African American Wash. "This is East Texas, and there's lines. Lines you cross, lines you don't cross. That clear?"

Under a Painted Sky by Stacey Lee

In this high-drama, suspenseful story an African American slave and a Chinese orphan head west. AnnaMae and Samantha, disguised as boys, are on the run on the Oregon Trail. A little romance, a lot of adventure, and two strong young women drive this story forward!

This compelling alternate history features a United States where women fight alongside men during World War II. These are the stories of a white farm girl from California, a African American girl from Oklahoma, and a Jewish girl who winds up in Army Intelligence. War is hell. And so are racism, sexism, and anti-semitism.

Salt to the Sea by Rita Sepetys
At the end of World War II, refugees in East Prussia are fleeing the vengeful Russian army while trying to avoid the equally dangerous German army. This is the haunting story of those trying to make it to what they hope is the safety of the ship called the Wilhelm Gustloff. Engaging, grim, and very well-researched. 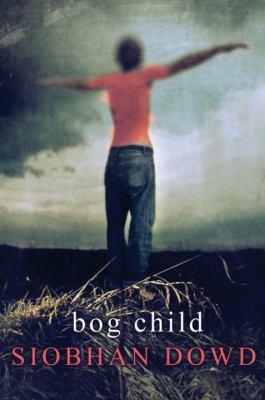 Fergus is a boy living in Northern Ireland during the Troubles, a time when people are fighting for and against British rule. One day Fergus finds the body of a young girl in a peat-marsh; she appears to have been sacrificed hundreds of years ago. This Bog Child is in his thoughts as Fergus deals with a brother who is in prison and on a hunger strike. Meanwhile, Fergus himself is being drawn into this cycle of sacrifice when he is pressured into carrying packages for the rebel army.

Burn Baby Burn by Meg Medina
The summer of 1977 was a hell of a time in New York City. Police were desperately searching for Son of Sam, a notorious serial killer. A massive blackout plunged most of the city into darkness for 24 hours in July. This is the historical backdrop for the gritty and intense story of Nora Lopez, a 17 year old Cuban-American, who is dealing with troubles of her own. 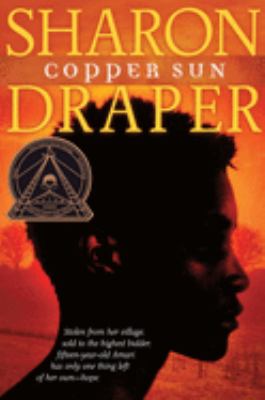 The heartbreaking story of Amari, which follows her from the time she is kidnapped by slave traders from her African village and taken to the South Carolina plantation where she serve a white family. Ultimately she and a white servant girl attempt to escape to the Spanish colony in Florida that is a slave-free haven. 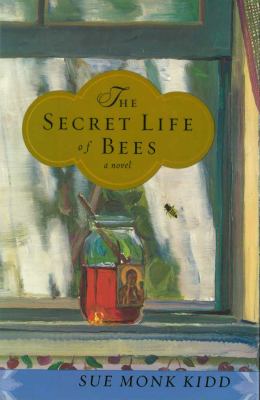 The Secret Life of Bees by Sue Monk Kidd 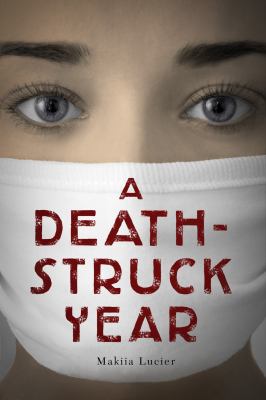 A Death-Struck Year by Makiia Lucier

In 1918 the Spanish Influenza infected 500 million people and killed almost 5 percent of the world’s population. Cleo Berry is an average 17-year old trying to figure out what to do with her life when the deadly virus attack has her more concerned as to whether she has a future. 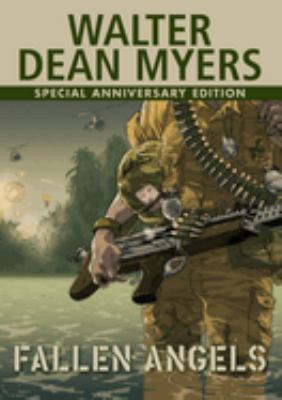 Richie Perry wants to go to college, but when he doesn’t get in he decides to enlist in the army. The Vietnam War becomes his school where he learns he must fight racism as well as the Vietcong. 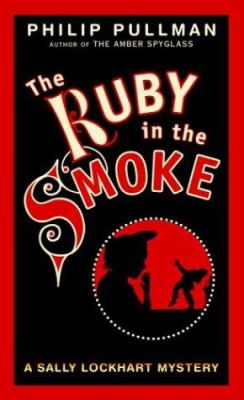 The Ruby in the Smoke by Philip Pullman

Sally Lockhart says four words to a man and he dies of fright. The man used to work for her father, who also died mysteriously. Now 16-year-old Sally searches the Victorian London underworld looking for answers. 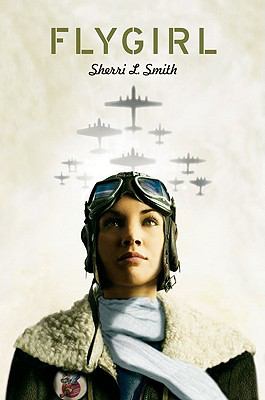 Ida Mae’s father was a pilot and so is she, albeit without a license. She is also African-American at a time when this prevented her from getting her license. But when the U.S. enters World War II, Ida Mae decides to try to pass as white, which her light colored skin may allow. The country needs women pilots to fly non-combat missions and Ida Mae wants to be one of them. 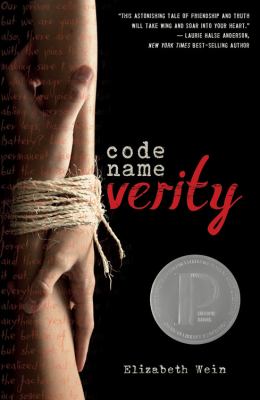 Scheherazade told stories to prolong her life, 1001 of them. Verity is the code name of a young woman who has been captured by the Gestapo in war-time Germany. She will be executed unless she divulges secrets about her mission, something she doesn’t want to do. So she begins telling her captors bits and pieces about herself and her friends, hoping like Scheherazade to stay alive without betraying her mission.