Home » Teens » Looking for something to read? » This Is My Story

This Is My Story 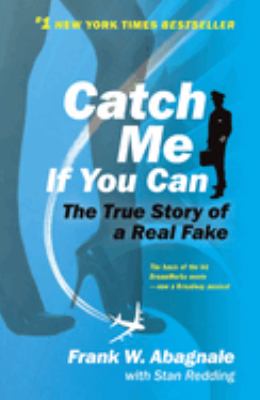 Catch Me If You Can: The True Story of a Real Fake by Frank W. Abagnale

Abagnale wanted to date women and travel, so he worked as a pilot, a doctor, a sociology professor, and lawyer. He ended up with over 2.5 million dollars. The only problem was that he had no idea how to do any of these things and he literally made his money by forging checks. 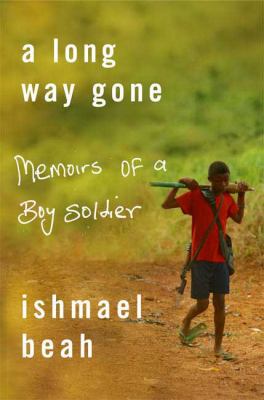 A Long Way Gone: Memoirs Of a Boy Soldier by Ishmael Beah

When he was 12 years old, Beah’s village was attacked and he never saw his family again. By the time he was 15 he was a trained killer for the government, who promised him he was hunting the people who had destroyed his village. They also gave him enough drugs to make killing easier. This story follows his transformation from killer to Human Rights Watch advocate helping children who have been caught in a similar fate.

I Can't Keep My Own Secrets: six-word memoirs by teens famous + obscure: from Smith magazine

A book with nearly 800 authors (all aged thirteen to nineteen) and 800 characters (all real, as far as we know) and 800 stories (which can be read in any order). Every story is about the author's own life, and each is the exact same length: six words. 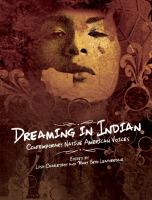 Being Jazz: my life as a (transgender) teen by Jazz Jennings

The author describes her family's life with an alcoholic father and a mother who seems to be mentally ill.

Meth and the road to recovery.

On Writing by Stephen King

A memoir of the craft by the noted horror writer.

Dreams from My Father by Barack Obama

The 44th US President's struggle to understand the forces that shaped him as the son of a black African father and white American mother.

For a school assignment and with the help of her mom, 16 year old Gaby fakes a baby bump and watches the changes in the ways people treat her.

We Should Hang Out Sometime by Josh Sundquist

The Paralympic ski racer, YouTube star, and motivational speaker documents his coming of age as an amputee cancer survivor. And, he tries to understand dates gone wrong and why he's still single.

I am Malala: the girl who stood up for education and was shot by the Taliban by Malala Yousafzai with Christina Lamb

The Nobel Peace Prize winner dedicates her book "to all the girls who have faced injustice and been silenced. Together we will be heard."

As the only African American soloist dancing with the prestigious American Ballet Theatre, Misty Copeland has made history. But when she first placed her hands on the barre at an after-school community center, no one expected the undersized, anxious thirteen-year-old to become a ground-breaking ballerina. 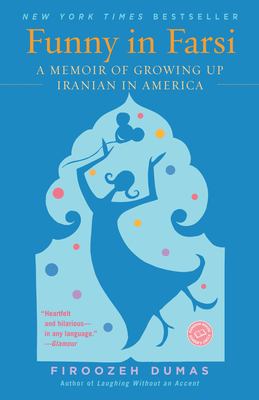 Funny In Farsi: A Memoir of Growing Up Iranian In America by Firoozeh Dumas

The author of this book could just as likely write other books titled, Funny In English or Funny In French. The truth is that she is able to find the humor in life, whether Iranian or American. 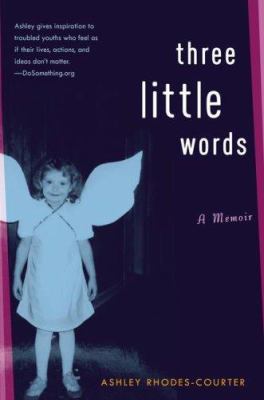 Ashley spent nine years in fourteen different foster care homes. Add to that the various caseworkers, schools and friends that she saw come and go in her life and you can imagine how she longed for the permanence many people take for granted. 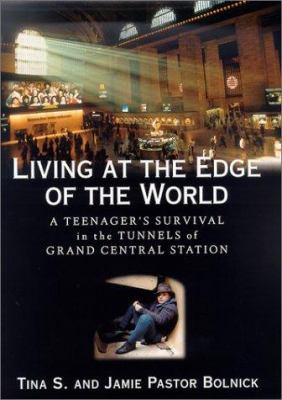 Living At the Edge of the World: A Teenager's Survival In the Tunnels of Grand Central Station by Tina S.

The endless black tunnels of New York City’s Grand Central Station provide the backdrop and metaphor to this story of a teen runaway’s descent into despair and her journey back into the light.

The Distance Between Us: a memoir by Reyna Grande

Reyna Grande's father left his wife and three children behind in a village in Mexico to make the dangerous trek across the border to the United States. He promised he would soon return from "El Otro Lado," but that's not how it worked out. The author began writing this memoir when she was a junior at UC Santa Cruz.