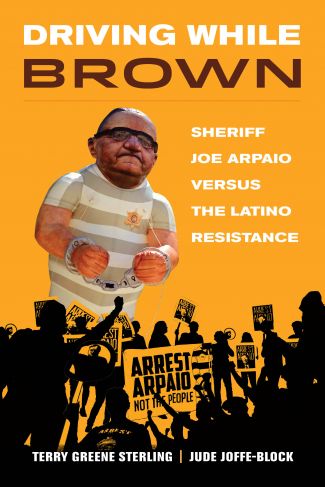 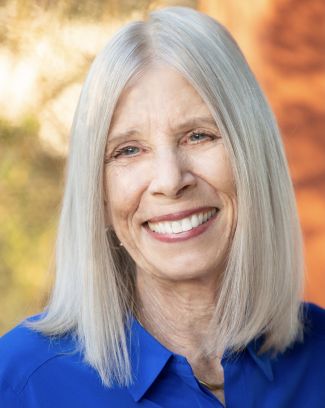 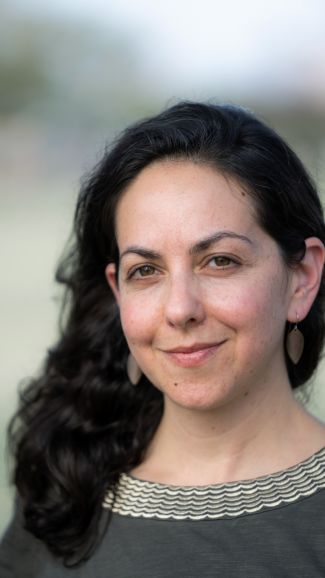 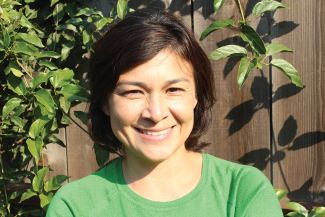 Monica Campbell, senior editor and reporter of public radio’s The World, leads a conversation with the authors of the new book, Driving While Brown: Sheriff Joe Arpaio versus the Latino Resistance, Terry Greene Sterling and Jude Joffe-Block.

The book chronicles the human consequences of Maricopa County Sheriff Joe Arpaio’s immigration crackdowns, which resulted in unconstitutional policing, and the Latino-led coalition that rose up in opposition. The book immerses readers in the lives of people on both sides of the battle and documents the community organizing that helped transform Arizona from a conservative stronghold into a battleground state.

Terry Greene Sterling (@tgsterling) is Editor at Large for the Arizona Center of Investigative Reporting and a three-time Arizona journalist of the year who teaches at the Walter Cronkite School of Journalism at ASU. She authored a previous book, Illegal.

Jude Joffe-Block (@judejoffeblock) joined The Associated Press as a reporter and editor in 2020. She has reported on immigration for more than a decade for outlets that include NPR and the Guardian. She grew up in Berkeley.

Monica Campbell (@monica_campbell) is a senior editor/reporter at The World, focusing on immigration and immigrant life. She served on the Committee to Protect Journalists and is a member of the National Association of Hispanic Journalists. She is based in the Bay Area.