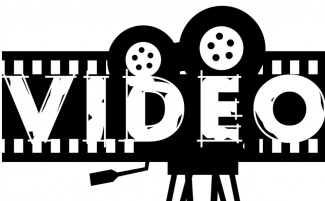 Wed.,  February 5,  5:30pm       Last Black Man in San Francisco    2013/R/120 min.
A black man dreams of owning the house his grandfather built, now in a white neighborhood in San Francisco.  The film is loosely based on the life of Jimmie Fails, who portrays himself in the film he co-authored and with childhood friend & director Joe Talbot .

Wed., February 19,  5:30pm     Do the Right Thing    1989/R/120 min.
Racial tensions grow in a Brooklyn neighborhood on the hottest day of the summer.  This iconic film  directed by Spike Lee is every bit as powerful and relevant now as it was when it was made 30 years ago.

Wed., February 26, 5:30pm      Get on Up     2018/PG-13/138min.
The story of James Brown, from his destitute youth to his emergence as the Godfather of Soul, is documented in this sprawling biopic featuring Chadwik Boseman as James Brown.

The City of Berkeley Health Officer has ordered all residents to shelter at home, leaving only to receive or provide essential services. All Libraries are closed.

See details of the City Order, frequently asked questions for residents, and recommendations from Berkeley Public Health. See Updates on Library services and the Library’s e-newsletter.